Although being absent is a wrong decision, talented Jay (Limoges), Ange ( Caen) and Philippe (Bayonne), will enable people far away to get an insight into the festival. They will share the highlights with the public and make the radio animation a unique experience. 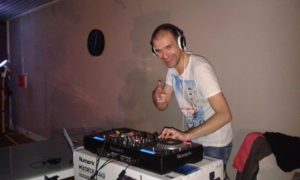 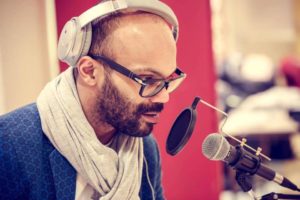 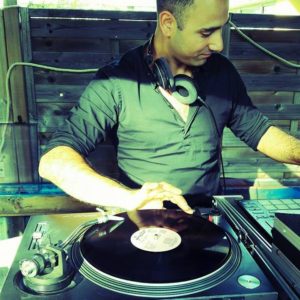 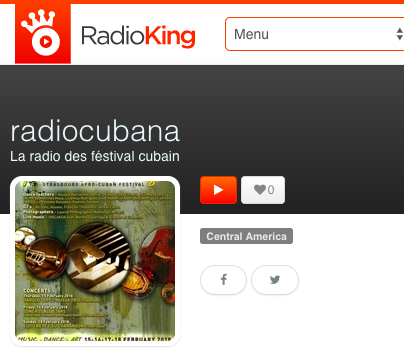 The programme is in progress.

In Cuba, the music and movements of rumba are mainly associated with African culture. In addition to that they feature elements from Antillean culture and Spanish flamenco. Historically, rumba in Cuba developed in marginal neighbourhoods of cities in Cuba like Havana and Matanzas, near other ports and towns and grew especially popular in rural areas where communities of African slaves lived. Spreading from the west to the east of the country, it has been a major symbol of a marginal layer of Cuban society and identity, acting as an expression of self-esteem and resistance and tool for social outreach, helping to enrich the lives of practising communities. Verbal and non-verbal forms of communication such as chants, gestures, handclapping, dance and specific body language are part of the practice. Instruments, either percussion or simply utensils from the home or work, are part of the practice. A festive atmosphere develops where the performers, working within specific cultural codes, and the audience begin to interact. The dances and chants evoke a sense of grace, sensuality and joy that aims to connect people, regardless of their social and economic background, gender or ethnicity. The practice of rumba in Cuba has been transmitted over generations by imitation within families and neighbourhoods. *

A literal translation of Spanish expression “rumba abierta” means an open rumba. The term therefore implies improvisation and accessibility to everyone. This will be the opportunity to, in a festive atmosphere, share moments of dance, music and laughter. This rumba abierta will be animated by OKILAKUA, a music group from Toulouse, consisting of talented Cuban and French musicians. To brighten up the party, the Association will offer an aperitif.

This rumba abierta is free of charge and ope to everyone. It will take place on Saturday, 17th of February and Sunday, 18th of February 2018 at 18h00 at the Cour de Honau.

This activity was last year especially appreciated by foreign participants of the festival. For that reason, we have decided to include it into this year’s programme as well. The chosen path around the city will be published soon.

The visit will be followed by a flashmob and tasting of mulled wine and typical Alsatian pastries at Place Kleber.

For the eight edition of Rumba y Candela, the Association has some new ambitions and would like to open an « Afro – Cuban Art Village ». The Village will allow young local artists to express themselves on the Afro – Cuban theme through street arts, couture, photographies, sculptures, paintings, African musical instruments, etc. They will have the opportunity to exhibit their creations and passion for Afro – Cuban culture. During the day, there will be regular musical animations in forms of mini-concerts. The Art Village will represent an image of a local fair, the success of which will be guaranteed by the attendance of the inhabitants of Strasbourg. The access to the Art Village will be open to public free of charge.

The programme is in progress

Help us finance this project !