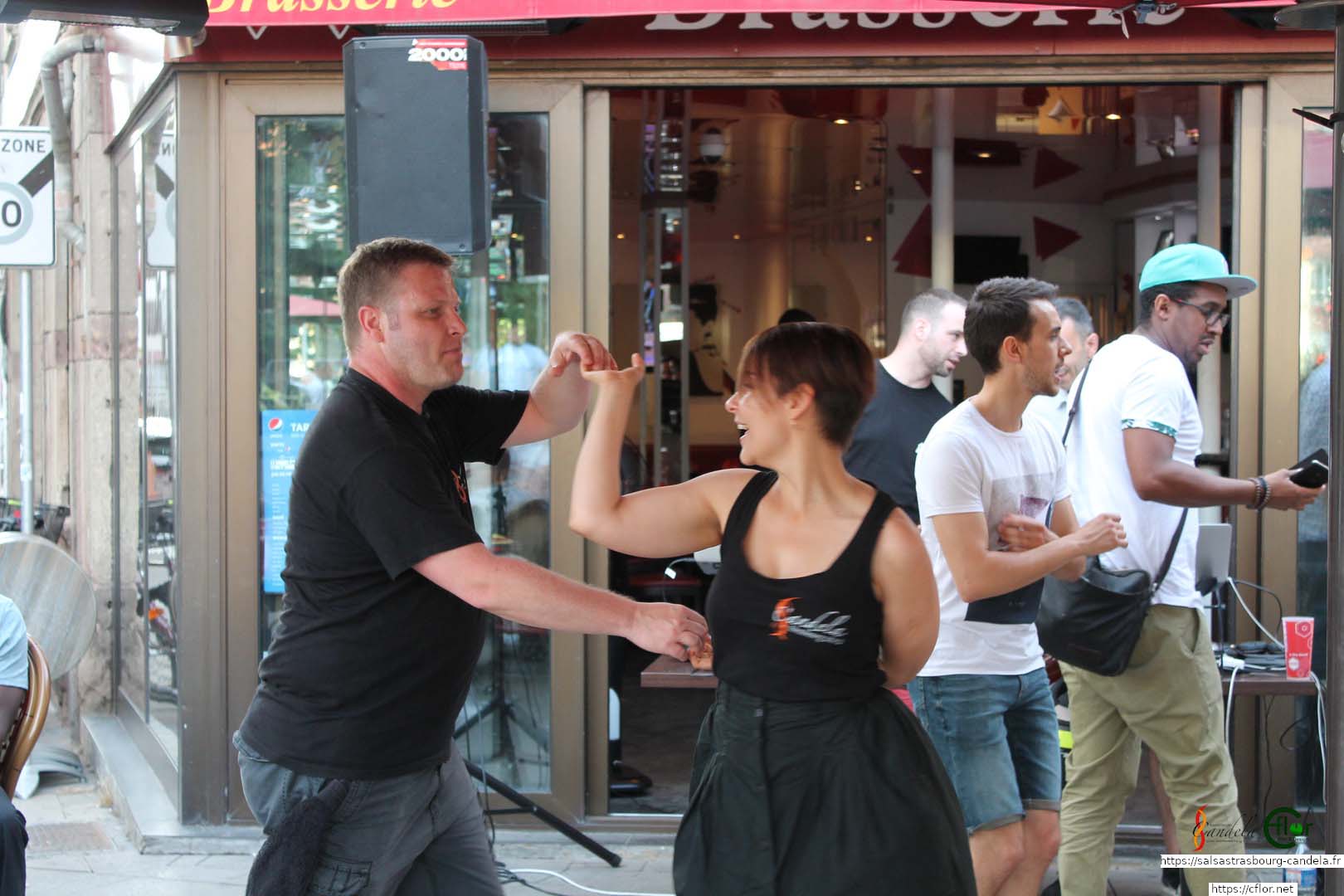 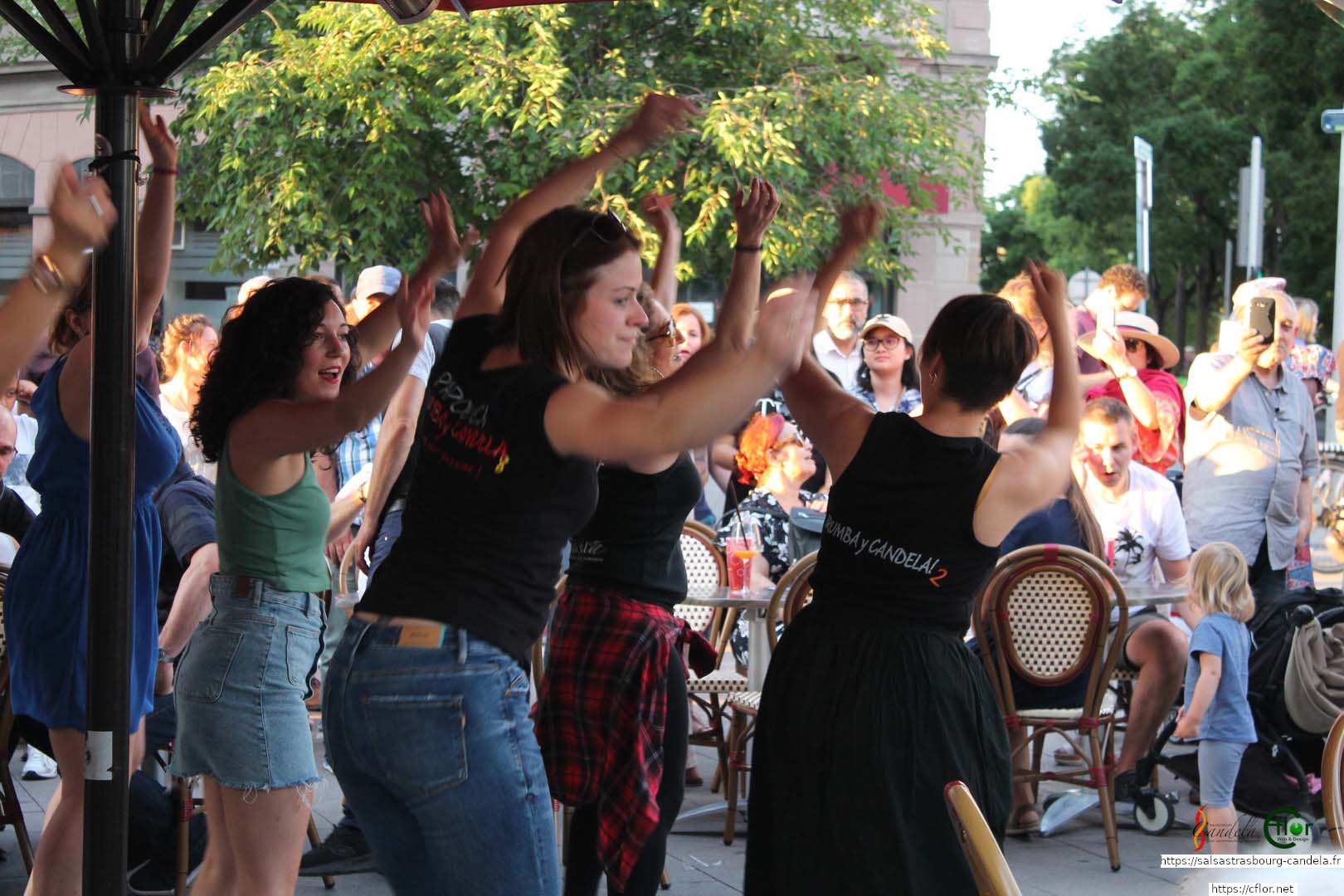 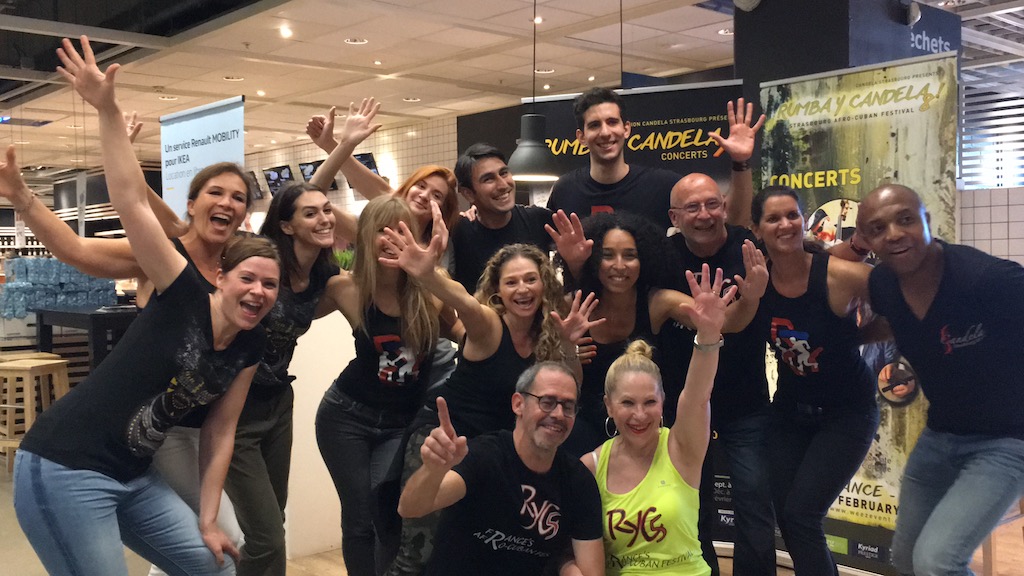 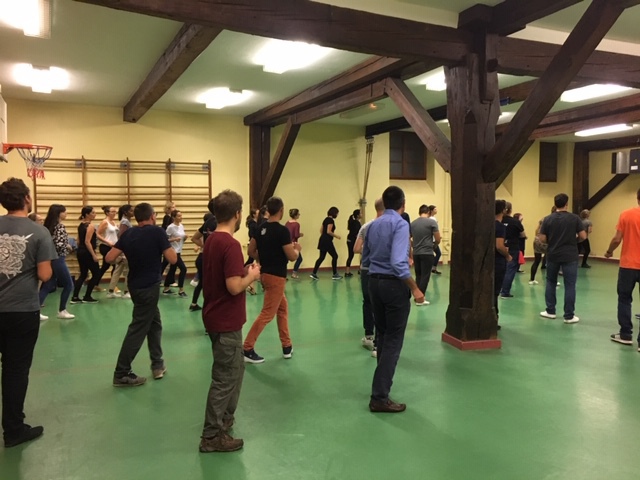 The Association Candela Strasbourg is happy to share with you its passion for Afro-Cuban culture!

Our web site is partially available in Spanish but mainly in French.

Do not hesitate to contact us for any additional information! We wish you a pleasant reading!

The Association Candela Strasbourg has been created in April 2008 to promote the Afro Cuban culture within the community of Strasbourg.

It has been created by two friends, Chara and Samba, who share the passion for the great culture characterized by the mixture of different peoples in Cuba. The name Candela, is a Spanish word for a candle, which represents the flame that nurtures and stirs the passion that lives in both of them.

In addition to promoting Afro Cuban culture, the Association Candela Strasbourg aims to raise awareness, through its activities, about different African and Cuban human values ​​such as simplicity, tolerance, a diversity of cultures, hospitality and generosity.

The main activities of the association are the weekly dance lessons. Besides that, the association often organizes special events in the form of workshops of various Afro Cuban dances and Cuban evenings where good mood meets conviviality. The association is starting to be well known throughout France and Europe for its Afro Cuban festival called Rumba y Candela which is organised on a yearly basis. For more information please see the post dedicated to the festival.

Chara and Samba are the founders of the association. Originally from different cultures, it is not only friendship but also their love for Afro Cuban culture that brought them together. Kind, accessible and talented, they are two of the main vectors of Cuban culture in Strasbourg.

The teachers and the staff 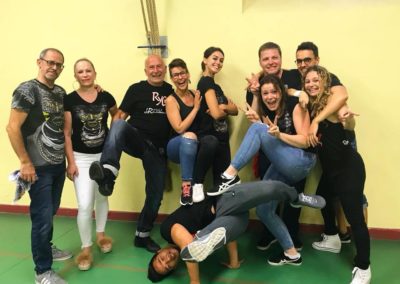 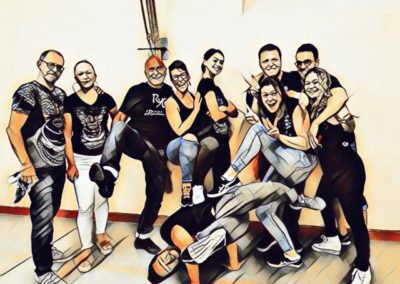 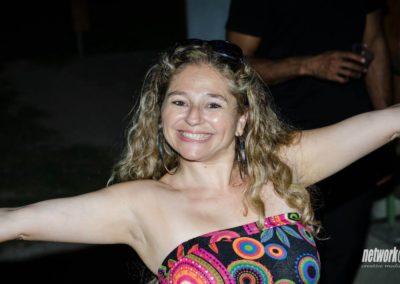 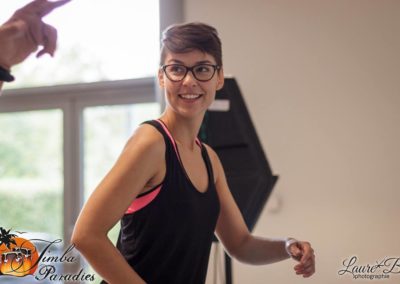 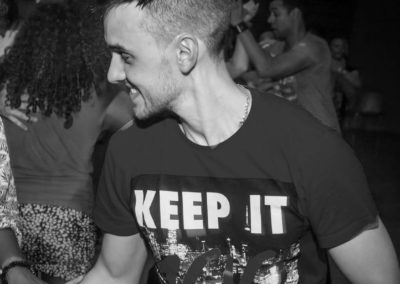 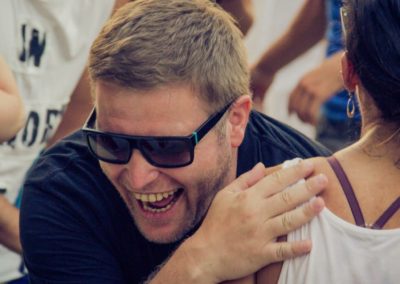 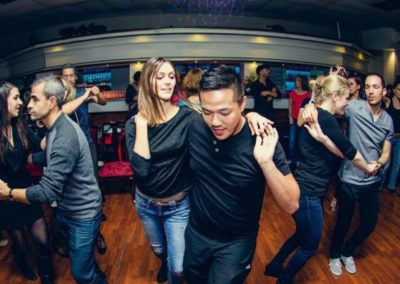 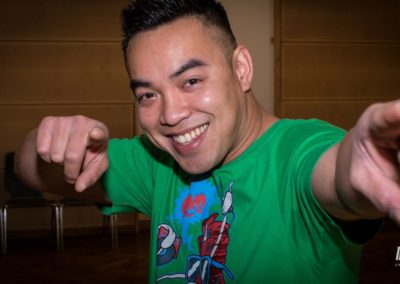 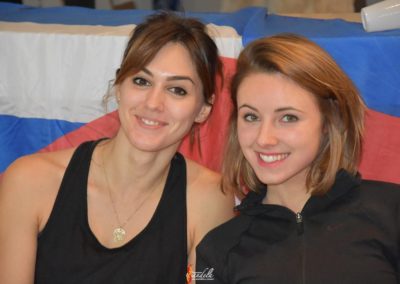 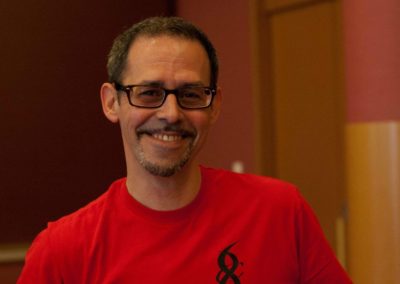 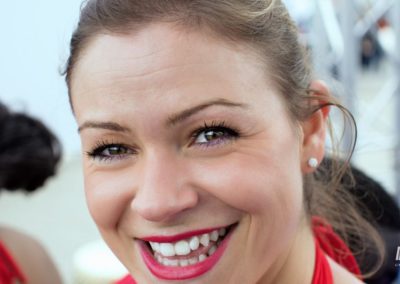 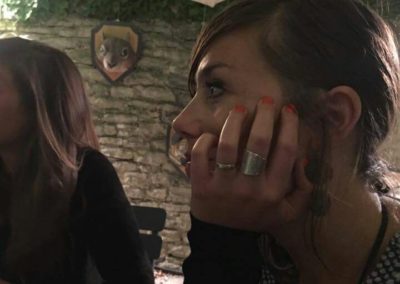 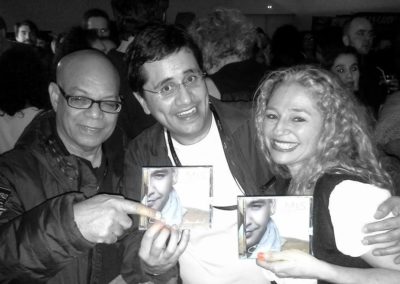 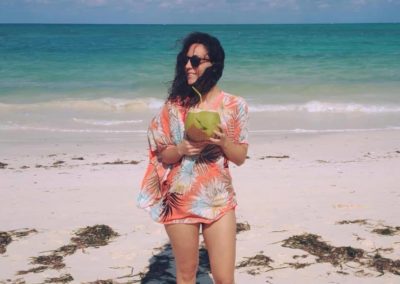 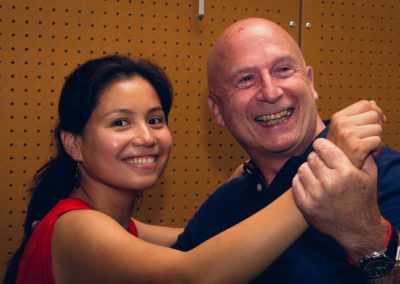 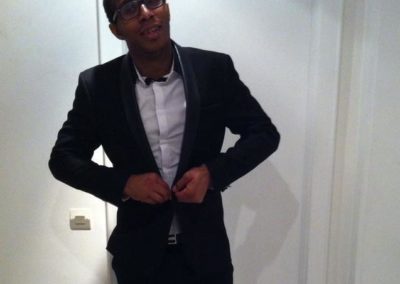 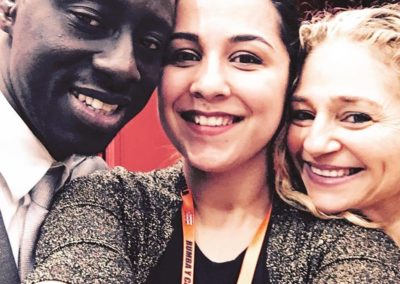 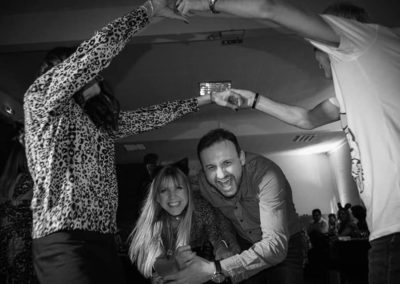 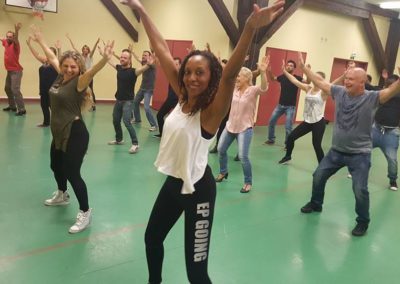 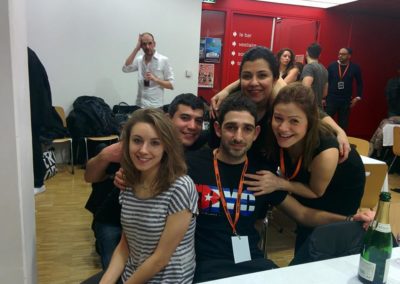 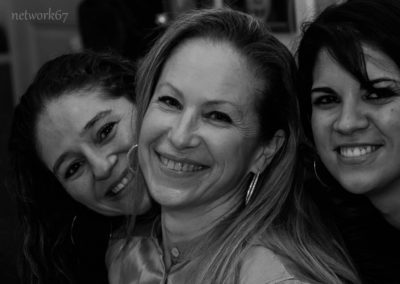 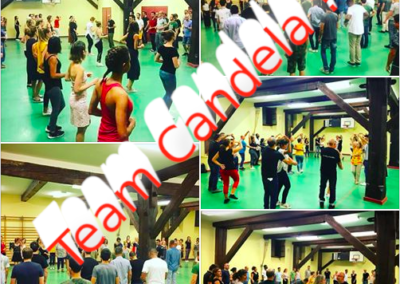 Playlist by our teacher Carolina&nbsp!

¡Listen to these 3 playlists on Spotify!

Our playlist collection, under construction forever…

Videos Candela and playlists by Andrés Cflor.net on YouTube 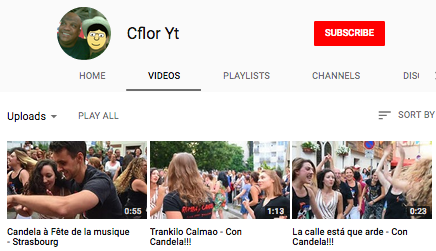